We listened to your feedback Check out Version 3

Thousands of Version one and Version 2 sold

With over a million miles of data collected, we found different driving habits, modes of acceleration, and energy consumption all impact our riding.

Evolts working with distributors has successfully uncovered the real-city factors that influence our everyday riding habits.

Using the data collected from end users, varying from assembly, to years of riding we created Version 3.

Still the safest and most comfortable electric Moped bike that’s purpose-built for the city.

Still a market leader with the following:

An even better and more reliable motor

We improved the Power of the Evolts from Version one to version two with a 30% increase in Power.

In version three not only did we improve the use of the voltage in the motor but we are introducing one of the first waterproof tested electric motors on the market.

We started with testing in water, but understanding this may no be good enough if it is mixed with dust.

Check the video to see the testing in action.

A smart scooter that’s purpose-built for the city.

We had feedback that the speedometer was too small and hard to read.
Especially the battery capacity and the turning indicators.

We listened to the feedback and we have now added the latest digital speedometer, with larger digits and also the battery capacity indicator.

It has never been a better time to own an Evolts bike.

New options & improvments based on your feedback. 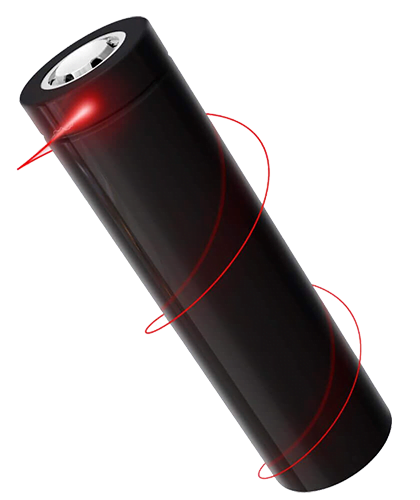 Version one we started with Silicon Gel battery only. With the increase in power in version 2 we offered a 20ah lithium battery option.

This increased absorbed the additional power needed for the new motor and increased the range.

The feedback was, can we have a lithium battery equivalent to the silicon battery size also a longer range battery. 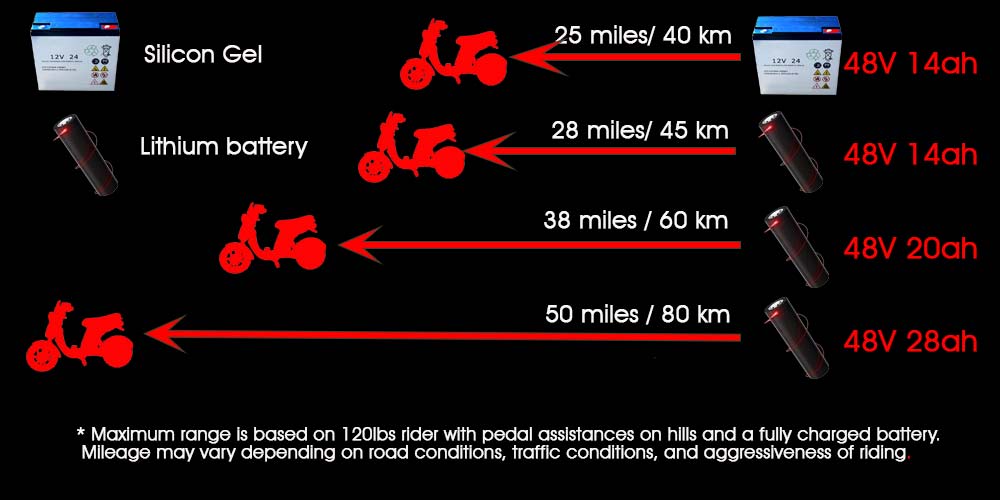 Why did you release Version 3?

Over the past 5 years we have improved the Evolt’s bike several times.
We move to a new version when we make major changes such as completely different packing and assembly processes or major changes to battery or motors like the 35% upgrade of power, improvements to battery wiring and introduction of a Lithium battery in Version 2.

Version 1 had 45 improvements before the major release of Version 2.

We know the base model is now stable, so there is an opportunity to create models for sectors of the market that had not been catered for.

We have been working on new technology that has never been seen in this sector of the market. Our water resistant motor is just one of the latest break through’s. The change in packing, shipping and assembly is also a radical change. We are offering additional Lithium battery options, with a smaller replacement for the silicon gel battery and a option for double the range.

What are the changes in Version 3?