Why is the Evolts Electric Moped called Version three?

The model was developed in 2015 and has been marketed through the USA as the GIGABYKE GROOVE since 2015.

During that time there has been 1 upgrade and nearly 100 other changes to the model or packing.

GIGABYKE has always been customer focused and provided feedback about user experiences and items that required upgrading.

Version two was the first major upgrade with a new Motor and Controller.
Complete revision of the battery wiring and fuses system.

The option of a Lithium battery.
We upgraded the paint system, foot stands and changed the packing.

These changes were to improve the power, repair battery problems that surfaced and enhanced durability.

Increasing the power has led to feedback about range and usability for sectors of the market that wanted the power but needed it to be more controllable.
With this in mind in 2018 we began working on version 3

In early 2019 based on feedback from GIGABYKE we decided to build a new concept electric Moped style bike.

We also decided to introduce this model through Crowd funding to give the public an opportunity to contribute and get the model at a greatly reduced price.

While it looks nearly the same visually, we  focused on assisting sectors of the market, not currently covered in the market, Seniors, parents and grandparents and people assisting people working on their fitness.

We have invested heavily in the model and know we now have the reliability in the important areas so rather than a completely new design we used the existing design.

We had already finished our version three of our motor, one of the first water resistant electric hub motors.
We added development of a new controller for the new motor by adding a three speed control.

This is semi unique since it gives you the opportunity to have much more control over slower speeds.

Part of the new version is changes to the Speedometer, packing and extra lithium battery options.

From Concept to Production. 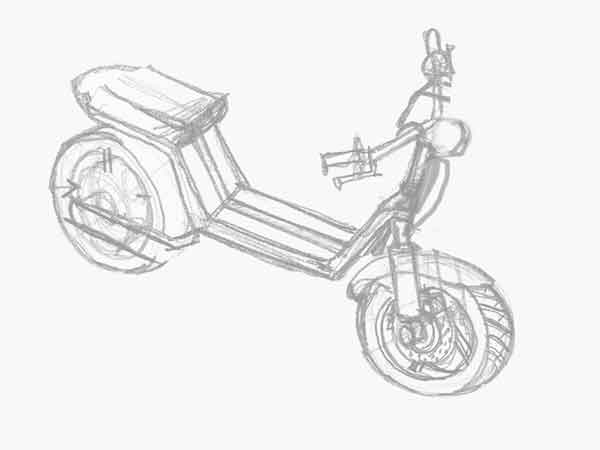 After several months investigation in USA, we decided to develop a new concept bike, wide seat, electric motor, with full suspension and safety features. With working pedals for exersize and to save on registration and no license. 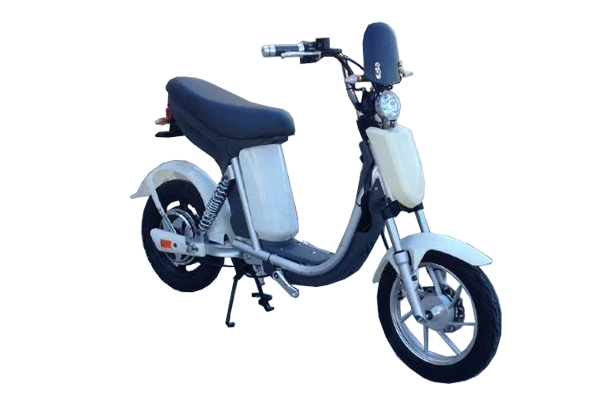 After months of planning and testing of designs the first full ride able concept bike. Finally the design nearly finished, we were able to go into full testing of the drive components. 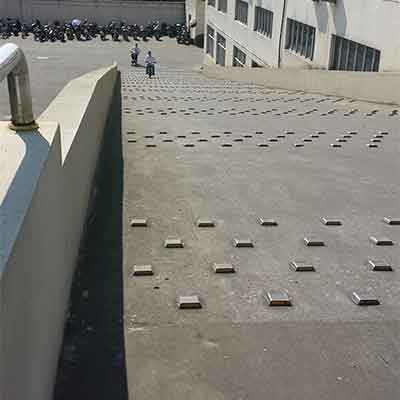 Testing several motor/Controller/Battery combination. On a flat surface is simple. We set the climbing ability to carry 140lb up a 15% grade unassisted.  This is the test ramp it has 10 sets of anti slip. The original specification with 500 watt motor could only go 30% un assisted. We increased the magnet size and upgraded the controller 4 times till we reached 100% on the test bike. 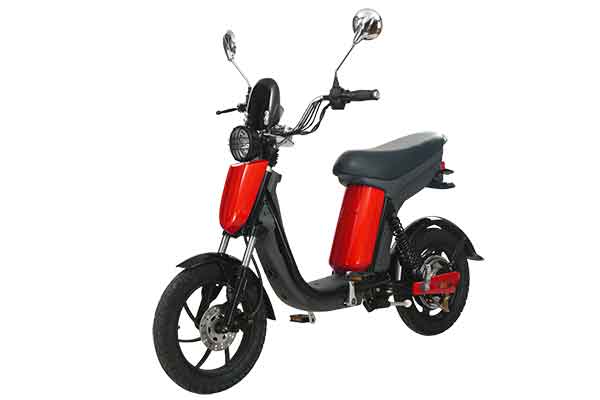 One of the final pre production test samples. We produced 5 pcs and 4 pcs were ridden over 10,000km testing the parts and reliability. 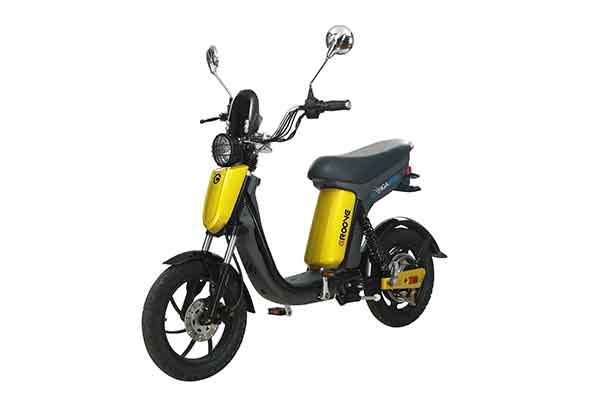 Agreement with Gigabyke, with model named the Groove. Final adjustments and finally the first production. 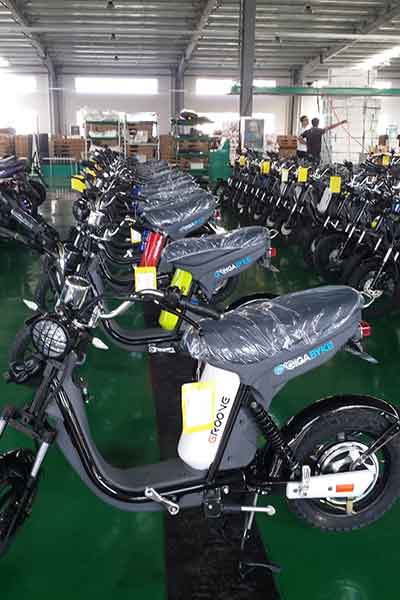 Production and Quality assurance testing of series 1 bikes for the USA market. Meeting with the Research and development and the Quality inspection engineers. 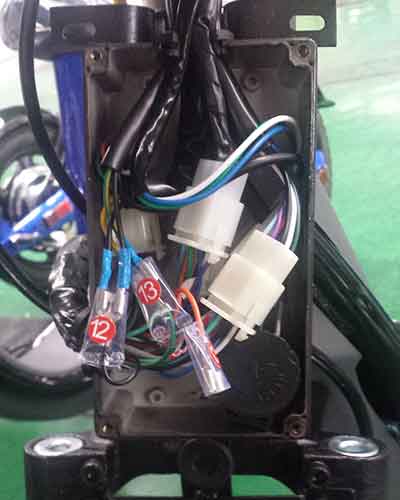 Based on feedback from customers and inspections while the bikes were in use we revised the front wiring by adding water resistant box with numbered cables. This makes easier maintenance. Also changed crank system to make stronger. Packing changes. 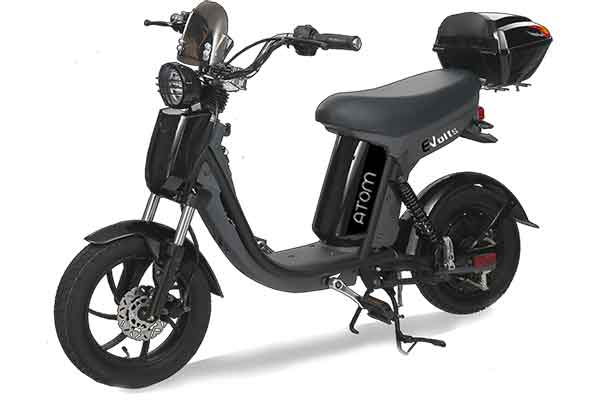 Version one had over 25 changes during the two years it was in production. The feedback was there was a need for more power. We also improved the frame painting to electrostatic paint. We had increased the power in Version 1 slightly causing some issues with the battery. We changed to upgraded batteries and improved the wiring system and fuses. 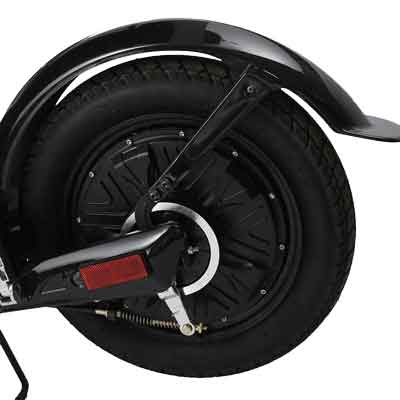 Early 2017 we had been working on a new motor with bigger magnets and a improved controller. The combination was producing 30-40% more power. With some issues with the battery from the upgrade to version 1 motor we changed the battery to the latest technology. Changed the fuse system and rerouted the wiring for more efficiency. For several months we tested for over 15,000 lilometers before changing to the new system. 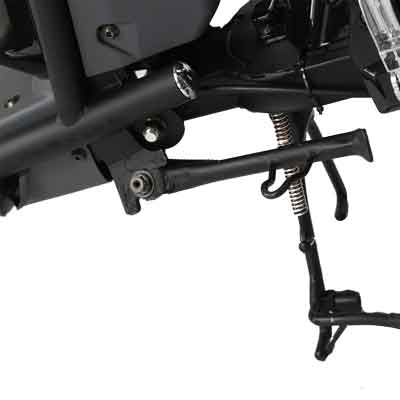 Version 2 Frame and other improvements

The frame was upgraded for version 2 with new paint system to resist rust especially where salt is used because of ice. We also improved the stands making them 30% stronger. Incorporated was the new rear rack that was able to take a rear storage box. 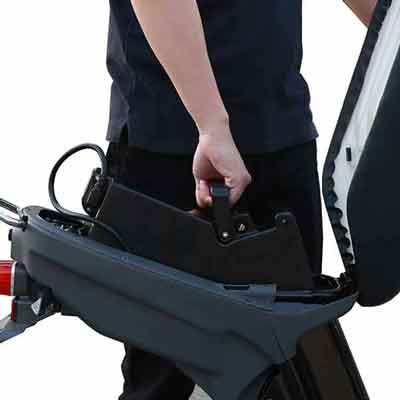 Introduction of optional Removable Lithium battery with fast charger system. While the silicon Gel battery is satisfactory for lower useage the longer range lithium battery is lighter and longer life. It has proved to be a popular option for many people